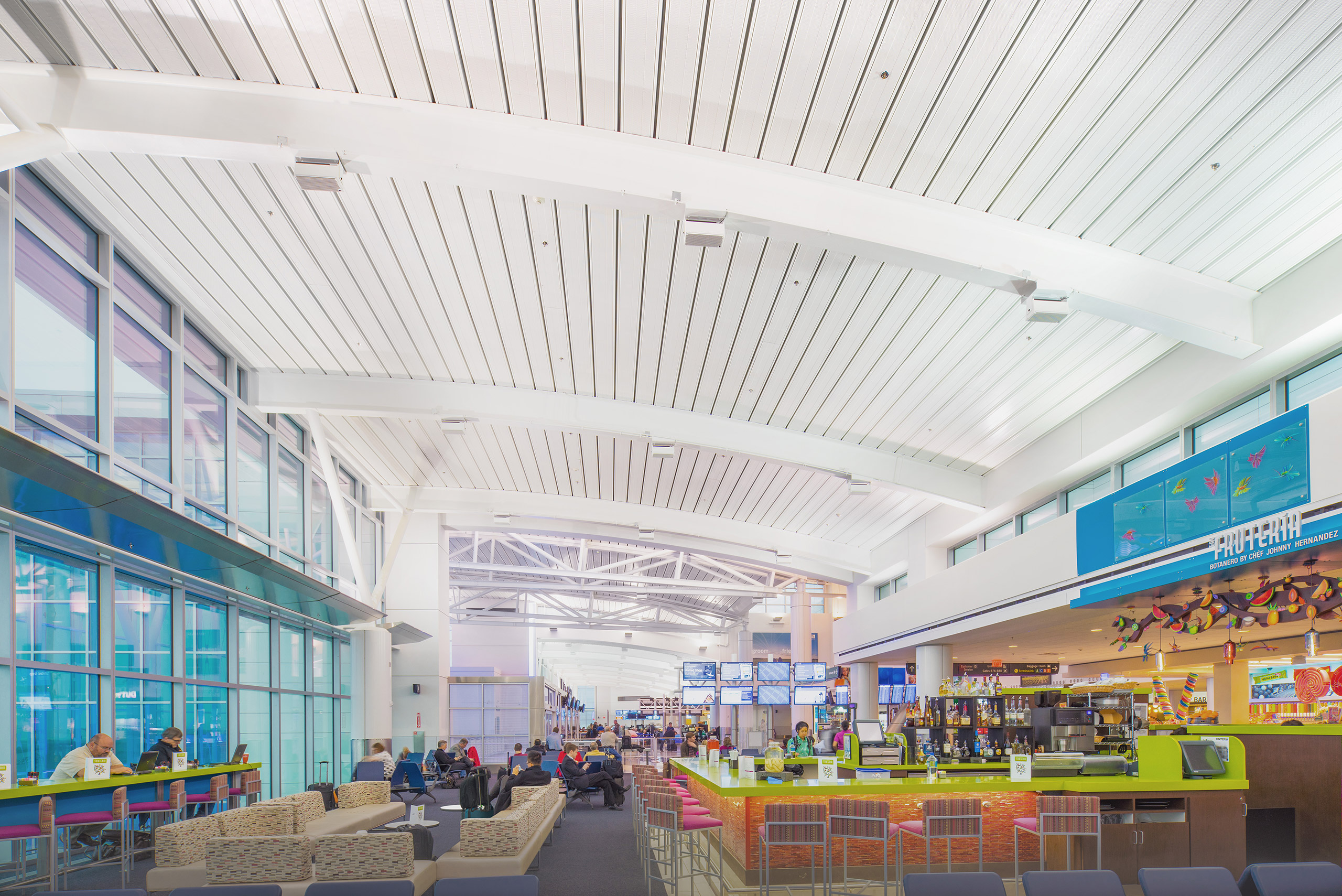 This creates a visually open building envelope with the structural framing system. Three general ceiling appearances offer long-spanning options: beamed, flush with shadow lines, or bold ribbed. Wideck Systems can be highly light-reflective for indirect lighting and can enhance the daylight available when designed with a clerestory, window walls, or skylights. Acoustic Wideck also enables the architect or acoustic consultant to control the interior sound environment of the building. The applications for Wideck Systems used in conjunction with exposed structural framing systems are limited only by the designer’s imagination. 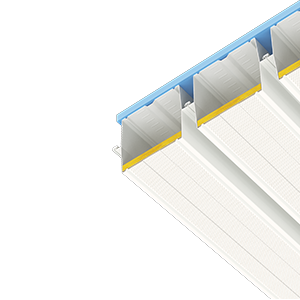 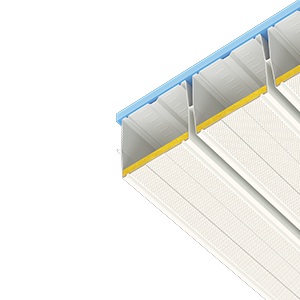 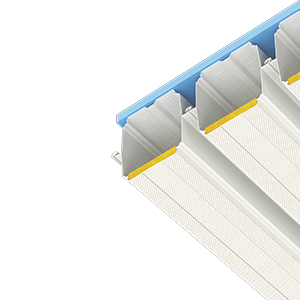 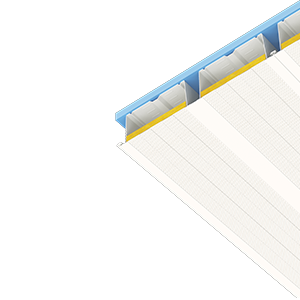 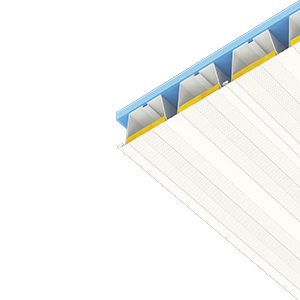 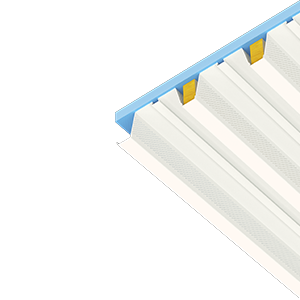 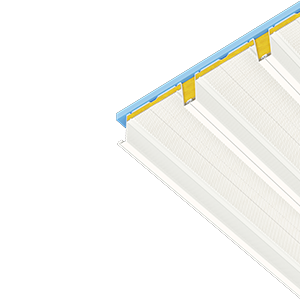 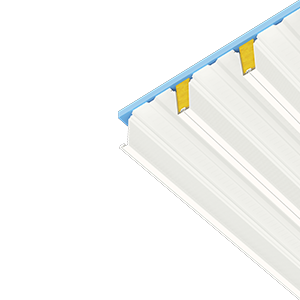 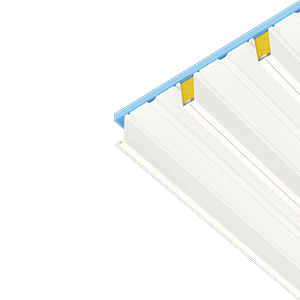 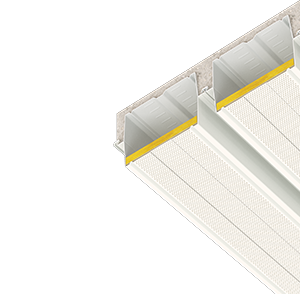 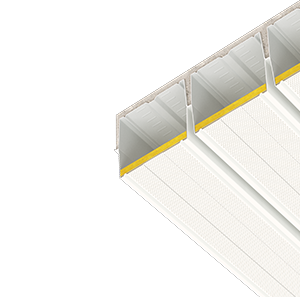 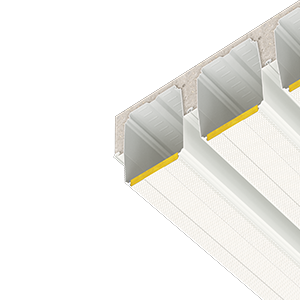 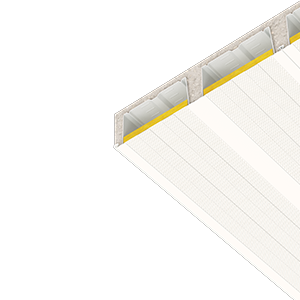 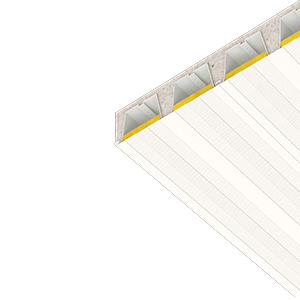 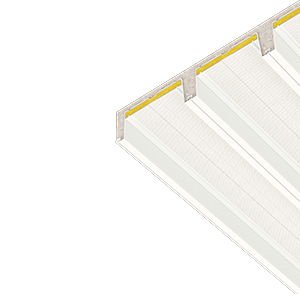 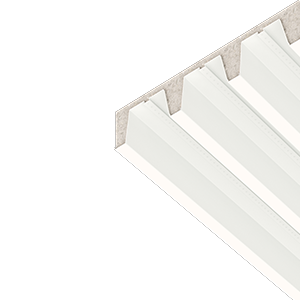 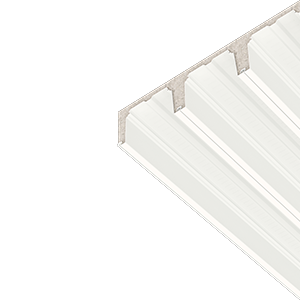 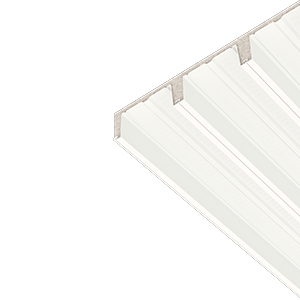 To help us get back to you quickly,
please fill out this short contact form.